Sorry, you have Javascript Disabled! To see this page as it is meant to appear, please enable your Javascript!
Skip to content

Our Executive Team is made up of passionate and experienced individuals, committed to our mission of making the world a healthier and happier place. They are proud to serve our valued customers and business partners around the world. 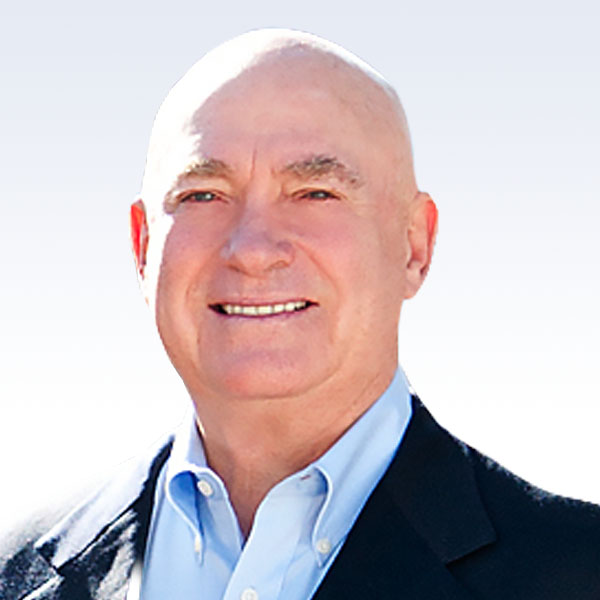 As a young boy, Jerry suffered from severe asthma and allergies. Determined to find relief for her sick son, Jerry’s mother began adding quality nutritional products to his daily diet. Supplements in the 1940’s were not as palatable as they are today, so Jerry was forced to take giant, heaping tablespoons of foul tasting nutrition like cod liver oil. It was then that he discovered the profound impact that quality supplements could play in helping restore good health.

Through giving his body the nutrition it needed, allergies and asthma became more of an occasional nuisance triggered by farm animals rather than a constant battle for life. This life changing, probably even life saving experience gave Jerry an unwavering belief in the power of nutritional supplementation. Because of his passion for helping others, Jerry began sharing his powerful testimony with those around him and realised that most people needed a solution to the problems created by nutritional deficiencies. 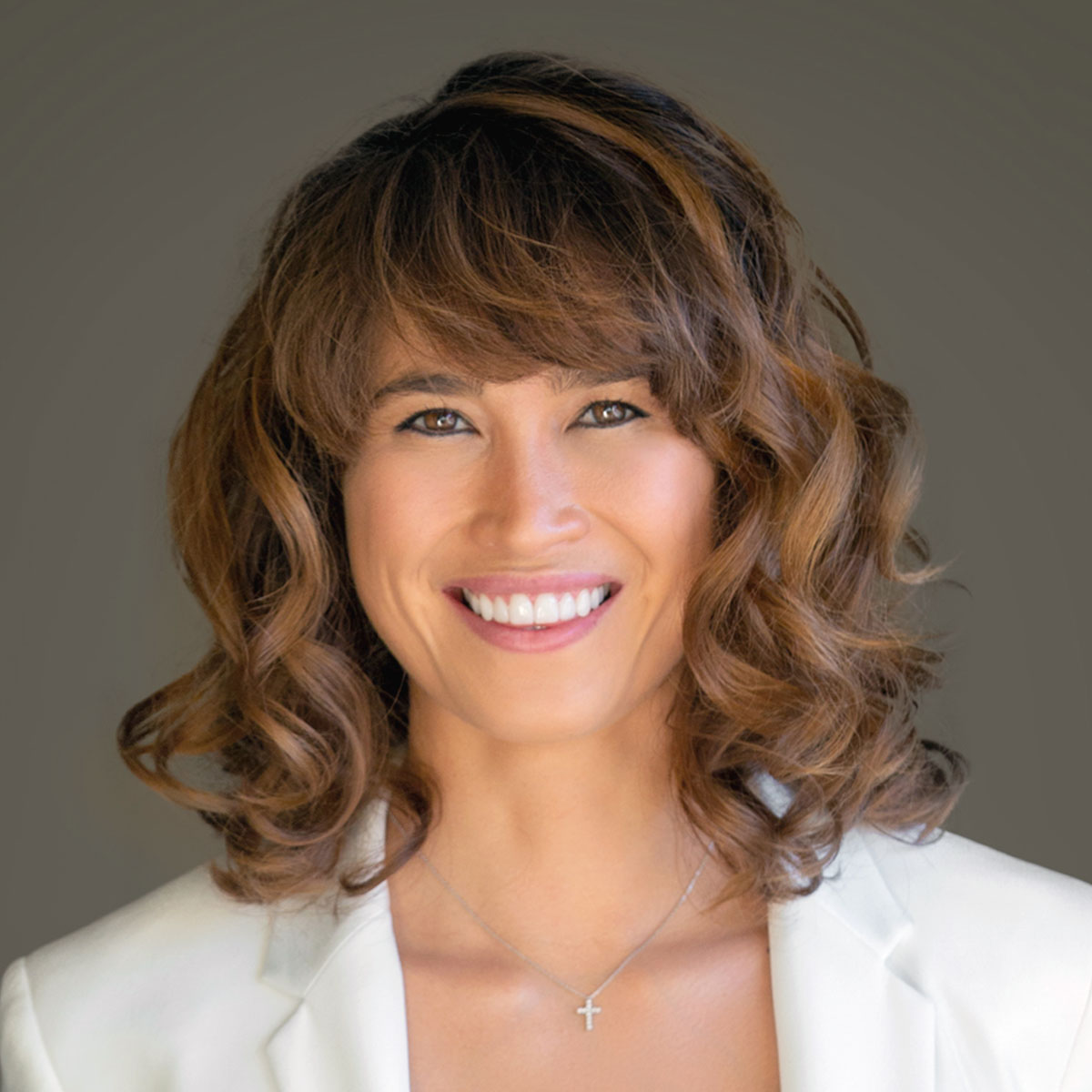 Kendra joined NeoLife in 2011 as Market Research Strategist where she focused on understanding the industry and competitors. During this time she also built a NeoLife Distributor business, achieving Sapphire Director in just 9 months while simultaneously fulfilling her role as a full-time employee and company speaker. In 2013, Kendra earned the title of number one World Team Member in North America. This foundation of industry understanding and Distributor know-how gave her the insight to bring forward the recommendation to rebrand the company from GNLD to NeoLife.

Since 2012, Kendra has been responsible for leading the company’s international marketing and brand image, overseeing a highly capable creative team. As the Chief Marketing Officer of NeoLife, Kendra has been successfully executing her vision to re-position the company for another 60+ years of success, creating a brand culture that evokes a strong sense of pride among customers and Distributors around the world. 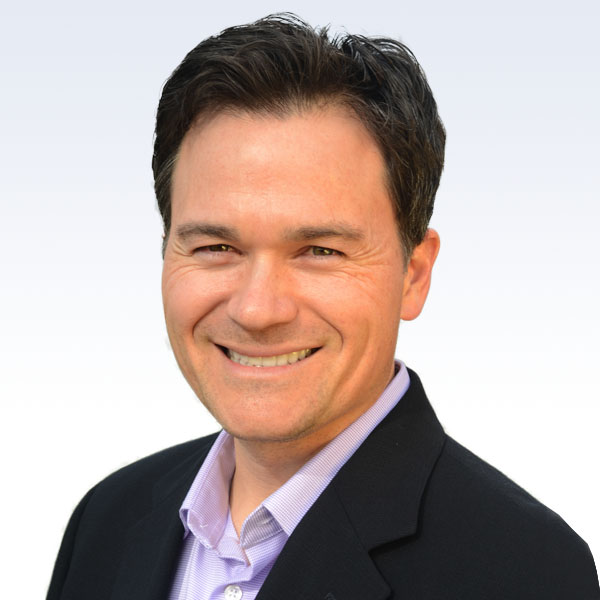 Simon began his first career with the NeoLife Family at age 15. There was an opening for a summer job at High Serenity Ranch where NeoLife held Leadership Schools back in the 1980s. Thinking he was going to spend the summer riding horses and working cattle he was surprised to learn that all those jobs were taken but janitors, dishwashers and weed pullers were in high demand. So for five summers Simon supported the NeoLife family of Distributors as he worked his way through the University of Southern California earning a B.S. in Finance. 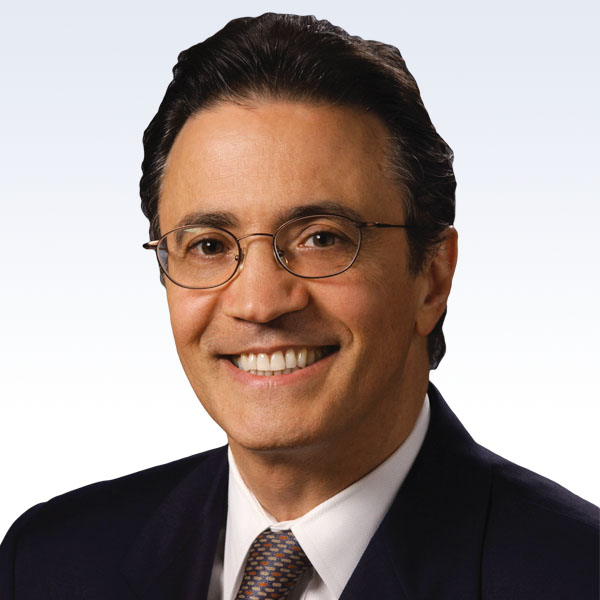 George Casale attended St. John’s University in New York on a full scholarship for track and field, where he competed both nationally and internationally. He graduated with a B.A. in Education and went on to become a Social Studies teacher and track and field coach for High School. George joined NeoLife as a Distributor in 1971, where he achieved notable success throughout the U.S. and Italy. He later became President of the company in Sweden, which he expanded to Norway, Denmark, Finland, Iceland and Estonia. As Executive Vice President of Sales, George works with sales leaders and Distributors around the world to ensure our vision and strategy are carried out in the field. George’s background as a Distributor has given him the ability to keep in touch with Distributor needs and help them to build successful businesses. 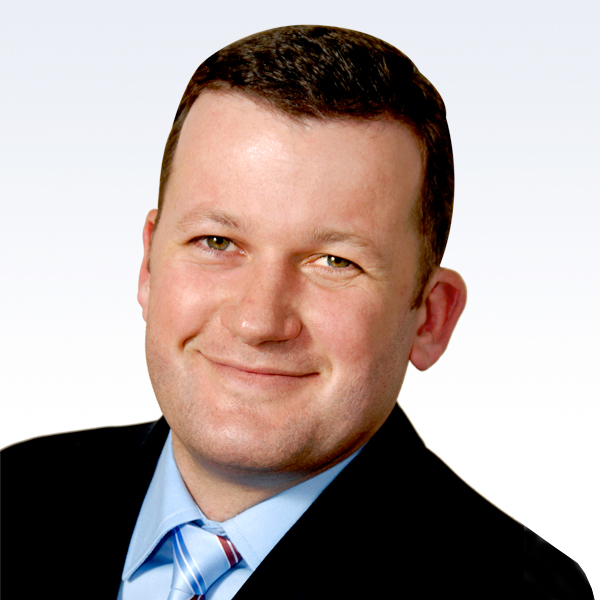 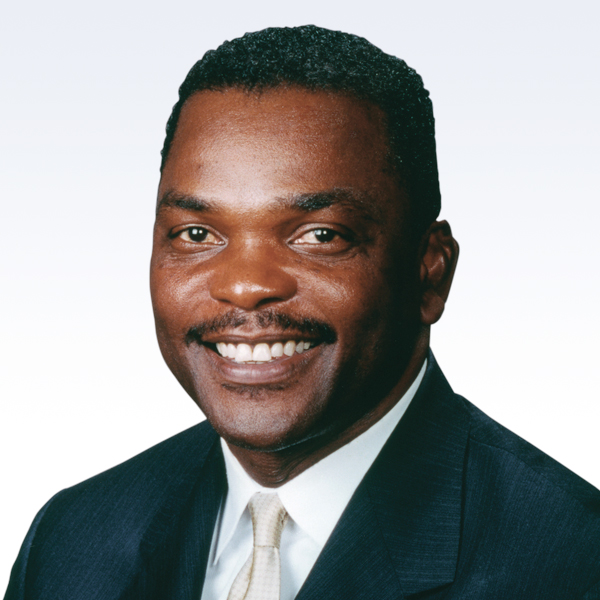 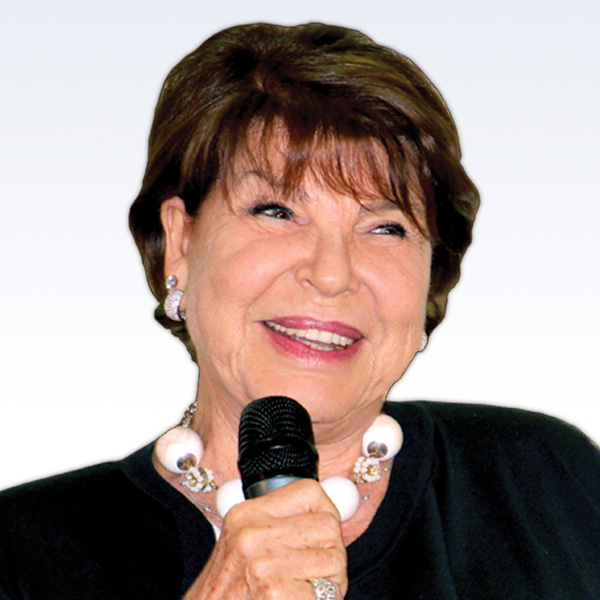 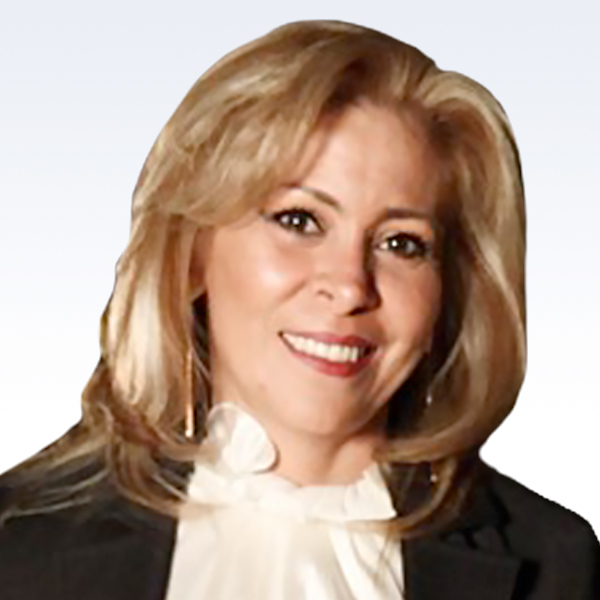 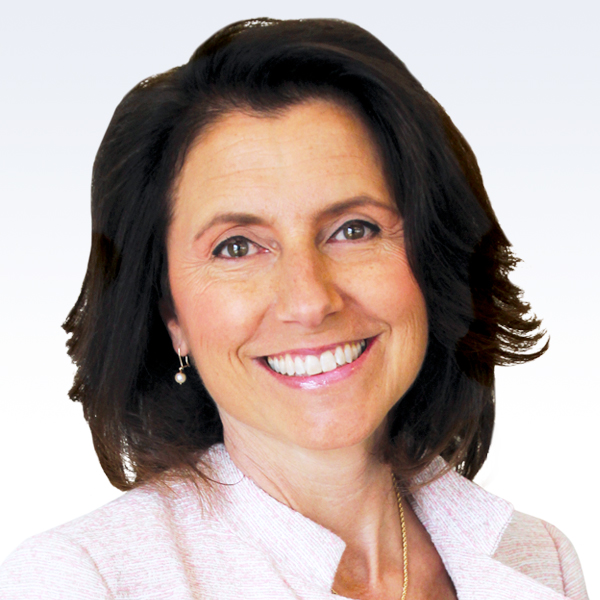 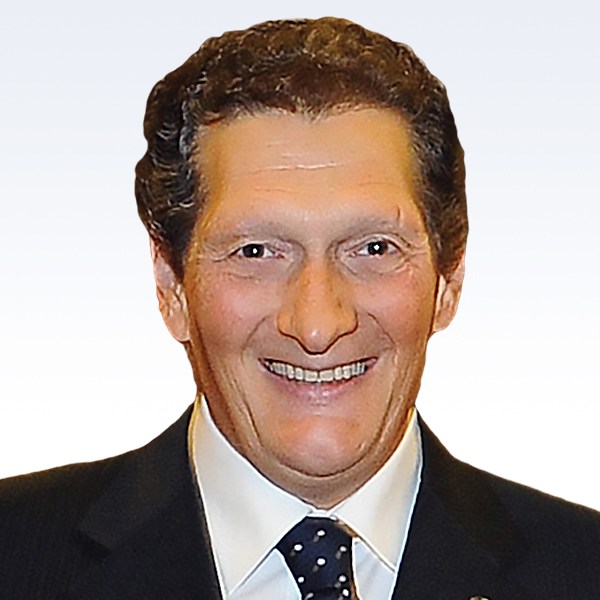 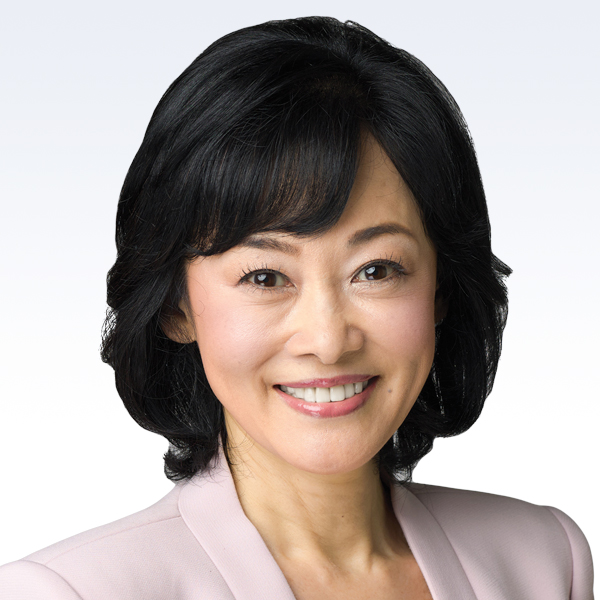 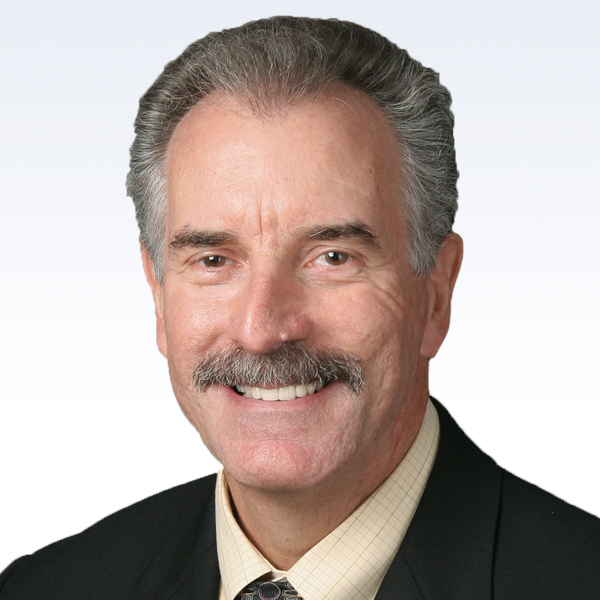 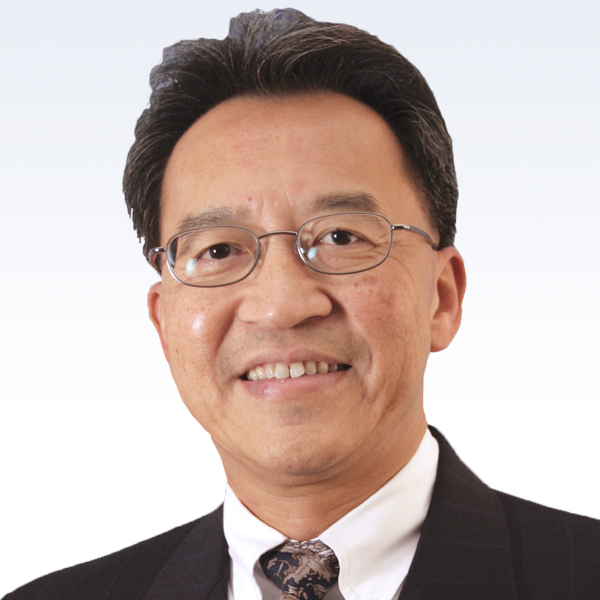