Sorry, you have Javascript Disabled! To see this page as it is meant to appear, please enable your Javascript!
Skip to content

It Started with a Dream

Jerry was born on April 9, 1940 in Porterville, California. His parents were the typical hard-working farmers found in California’s food-growing communities. They were a lower-middle class family, and no stranger to financial hardships. Jerry recalls repairing his jeans by hand with patches, not able to afford a new pair, and thinking to himself that he was not going to accept a future of poverty…

When he would walk around nearby neighbourhoods, he used to see people living in beautiful houses, driving nice cars, wearing nice clothes with no holes, and he decided that all this would be possible in his future.

He was born with a bit of an entrepreneurial spirit, and at the age of 10 embarked on his first http://www.rustburgpharmacy.com business venture selling watermelons door to door. That was his first taste of the ‘Protestant Work Ethic’: Hard work = profit.

At the age of 13 years he set himself a bigger goal, when he saw an ad in a magazine about selling doorplates with family names, using solar power to glow in the dark. He would walk through the affluent neighbourhoods, knocking on doors, saying “I’m saving up for College!” 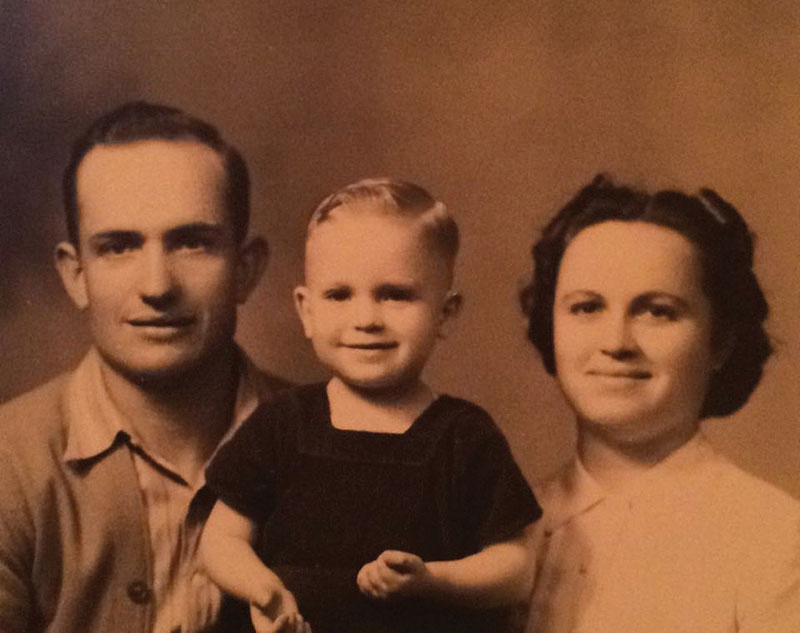